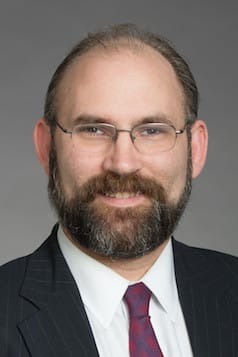 After graduating from Suffolk Law School in 2003, Atty. Andrew J. Brodie III began working with injured cyclists and representing individuals who have had their Constitutional rights violated. Soon after, Atty. Brodie began representing people who had been injured in car accidents and those injured by defective products.

In addition to helping the injured, Andrew Brodie also has a passion for criminal law. In 2003 he spent a year working for the Suffolk County District Attorneys where he represented the Commonwealth in criminal matters. He joined the law firm of Jason and Fischer in 2002 and now represents clients in a variety of matters including criminal, personal injury, civil rights and consumer law claims.